During the early 1940s, three small cities scattered around the country—one in New Mexico, one in Tennessee, and one in Washington state—held the key to the Allied plans to win World War II. These towns weren’t found on any map or acknowledged by the government—and most of the 125,000 residents didn’t know what their work was. Together, these towns completed both the mundane work and groundbreaking research that birthed the first atomic bomb.

Radioactive plutonium was key to the mission, and such a deadly secret couldn’t be discussed openly, even in the workplace. Instead, project scientists called plutonium by the code name “copper.” When their work called for actual copper, the formula instead called for “honest-to-God copper” to eliminate confusion.

Warm, friendly copper was innocuous enough to throw any enemy spies off the scent of the dangerous plutonium—but still plausibly valuable enough to be important to the military. It’s this unprepossessing glamor that lends copper enduring value to the industry, arts, and homes of humans for thousands of years.

Though copper jewelry and statues have been discovered from as early as 9000 BC, it was during the Bronze Age of development that copper smelting became a crucial part of early civilizations. Some scholars argue that the beginning of the Bronze Age should be called the Copper Age. Ancient Egyptians crafted tools like knives, plates, and tongs from malleable copper. With finesse, they polished copper to a reddish, reflective sheen to craft mirrors and jewelry. The Roman Empire used copper for currency but also leveraged its excellent conductivity for better plumbing. The island nation of Cyprus excelled at working with copper, but, more importantly, supplying it to the rest of the known world. The word copper is derived from the island’s Greek name, Kupros.

The Statue of Liberty, perhaps the best-known piece of copper in the world, was once a shiny reddish-brown. With time, the copper-plated symbol of freedom oxidized to turquoise green.

Along with gold and silver, copper is a precious metal found in virtually every civilization as currency. Early American pennies were primarily made of copper, though today’s copper pennies are primarily made of silvery zinc, coated in the memorable metallic.

An excellent conductor of heat, copper is frequently found in plumbing, cookware like copper kettles and copper pans, and electronics. Copper also has strong antibacterial properties, an added bonus for its culinary uses. Copper recently made headlines with the publication of a study about the lifetime of coronavirus. The coronavirus lives on copper surfaces for only four hours, reports the New England Journal of Medicine.

Copper is surprisingly rare in nature, apart from naturally occurring mineral deposits. Iridescent copper does tinge the wings of the American Copper butterfly and lends its name to the venomous copperhead snake and the tropical Copperband Butterflyfish.

In design, copper is an earthy metallic perfect for marrying the friendliness of brown with the energy of red. With associations of warmth and autumn, copper is an ideal seasonal accent. Substitute metallic copper for brown, yellow, or red to make a statement.

We like copper foil as a sophisticated-yet-accessible accent to wine and spirits packaging, special event invitations, and beauty brands. Copper is a perfect addition to industrial brands, offering a touch of polish as a counterpoint to gritty stainless steel and rough textures. 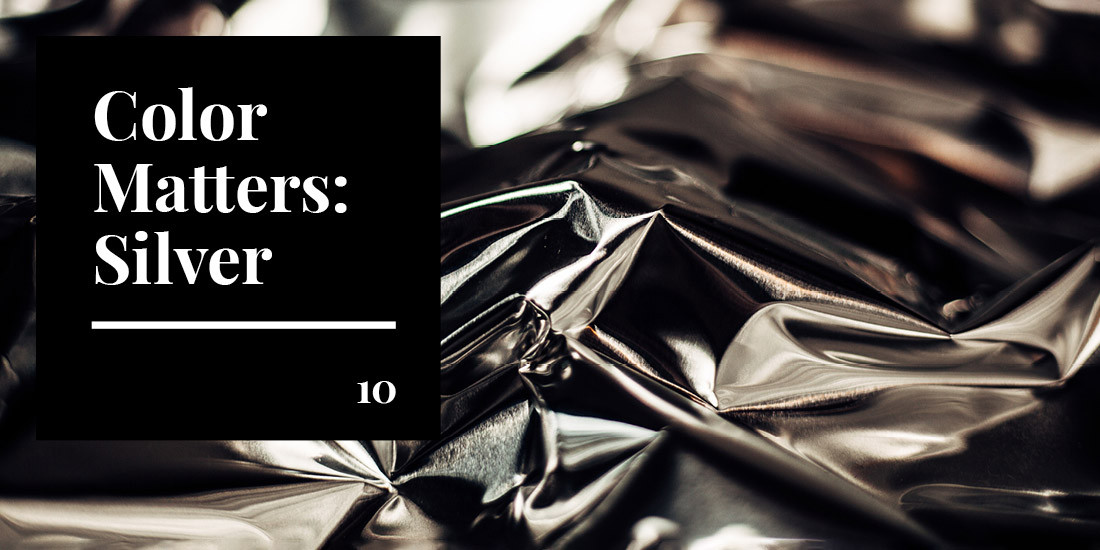