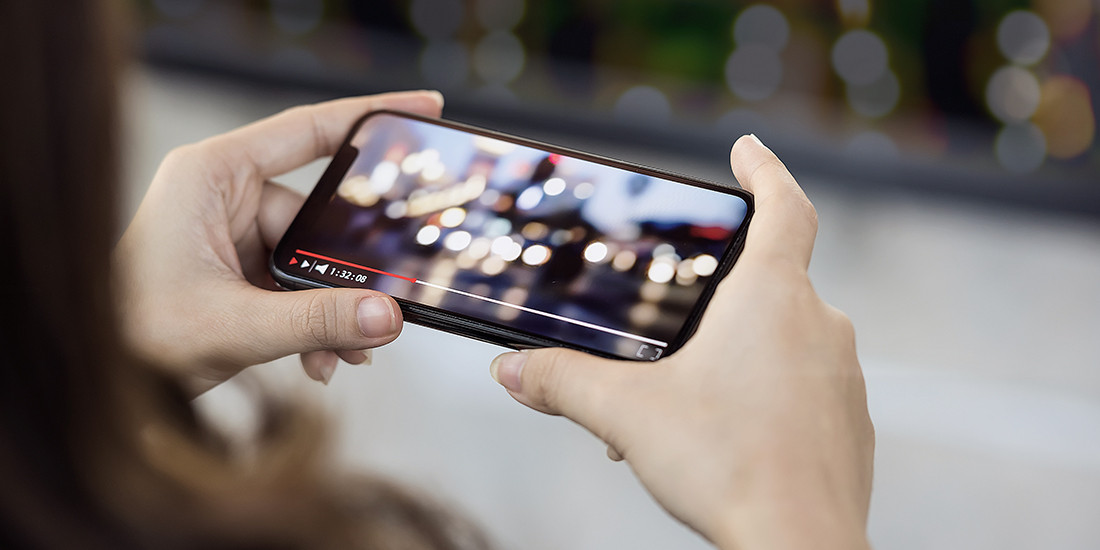 A core principle of integrated marketing is that multiple touches are needed to convert leads. How many? Hubspot suggests a sales prospect needs an average of eight touchpoints before converting, but other sources indicate that number is only growing.

Video is ideal for an attention-grabbing piece of your integrated campaign because it’s:

So, with video recognized as the king of content, where does it fit into your multi-touch campaign? Consider placing video at an impactful juncture of your campaign: the beginning, the mid point, or the end.

Launching a campaign with video ensures a strong start. A well-branded launch video helps establish the tone of the campaign and conveys memorable messaging to consumers. Story-based video is a great fit for kicking-off a campaign.

Using a video at the midpoint of a campaign may help a stalled campaign regain energy. Consider a personal appeal or short, snappy animations to help a stagnating campaign gain traction with new consumers.